In 1992 Fred moved to Nashville where he ran the famous RCA Studio B and C on Music Row. Fred has produced, played on, and/or engineered nearly four thousand recordings. He has worked with Conway Twitty, Dolly Parton, Tanya Tucker, Amy Grant, Vassar Clements, LeAnn Rhimes and many others. The folks in Nashville coined a new term called “Frediting” for his brilliance in editing. Fred introduced digital multitrack recording and editing to Nashville. He has also played on and engineered the music for a Hollywood movie starring David Carradine and Mariel Hemingway.

Fred now includes three Grammy-nominated albums among the many CD projects he has produced for various artists and organizations throughout the country. He is the owner and producer/engineer of his own studio in Louisville, KY, Briarpatch Audio Productions. 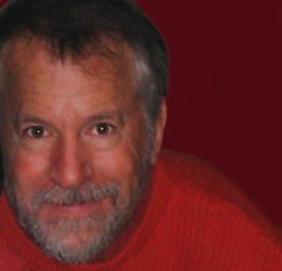 Fred served as Music Director for a Unity church in Florida for 7 years, then later produced an album of children’s music for the Association of Unity Churches for the Year of the Child in 1993. He currently serves in Louisville, KY as Highland Baptist’s Friday Church Director. He is an ordained Baptist Minister.

He has traveled all over the United States giving talks, providing music and performing concerts at churches since 1989. He also provides music for Church Retreats and Minister’s Conferences, usually writing a special song for the event. 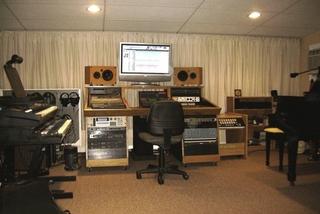 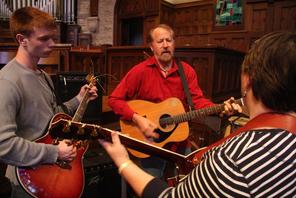 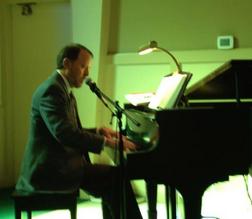 Fred Bogert has built a reputation in the American music scene as a gifted nurturer of talent and artistry. He has written and produced songs and music for 3 grammy-nominated CD's, major orchestras, independent films, community organizations and churches nationwide. In the more than 4,000 recordings made at his Briarpatch studio the common thread is a precise presentation of identity of both music and lyric. When not in the studio or on stage, Fred devotes his time and energy to helping folks sharpen their composing skills and building their passion as composers, artists and musicians, including talented refugee musicians with Kentucky Refugee Ministries. He attempts to help them become acquainted with opportunities in the arts in Louisville. 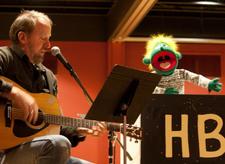 Fred writes and arranges music of all styles. He regularly writes and arranges songs for groups and choirs. Plus he helps kids and adults write their own songs. He has written cantatas and choral works for voices and orchestra.  Many of the songs sung at Highland Baptist Friday Church are written and sung by Fred, along with a band and singers. 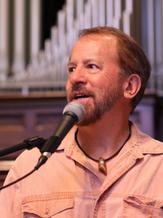 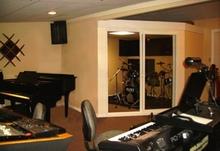 Fred wrote and produced the theme song ONE VOICE for the virtual festival. Louisville singers, many of them immigrants, sang and played on the recording.

Fred’s secular music will remind you of Elton John, Neil Diamond, Jerry Lee Lewis and Gordon Lightfoot. His outrageous talent flies through his piano and guitar to accompany his magical vocals. There’s music and mischief of the highest caliber here in a captivating performer who has delighted audiences from the Filmore West, Agape International, and Ryman Auditorium to the New Orleans Jazz Fest. This man and his powerful music will move you deeply.

He doesn't travel much these days, but rather performs at various venues around town.